Immediate effect of MSRT on state anxiety and cognitive functions 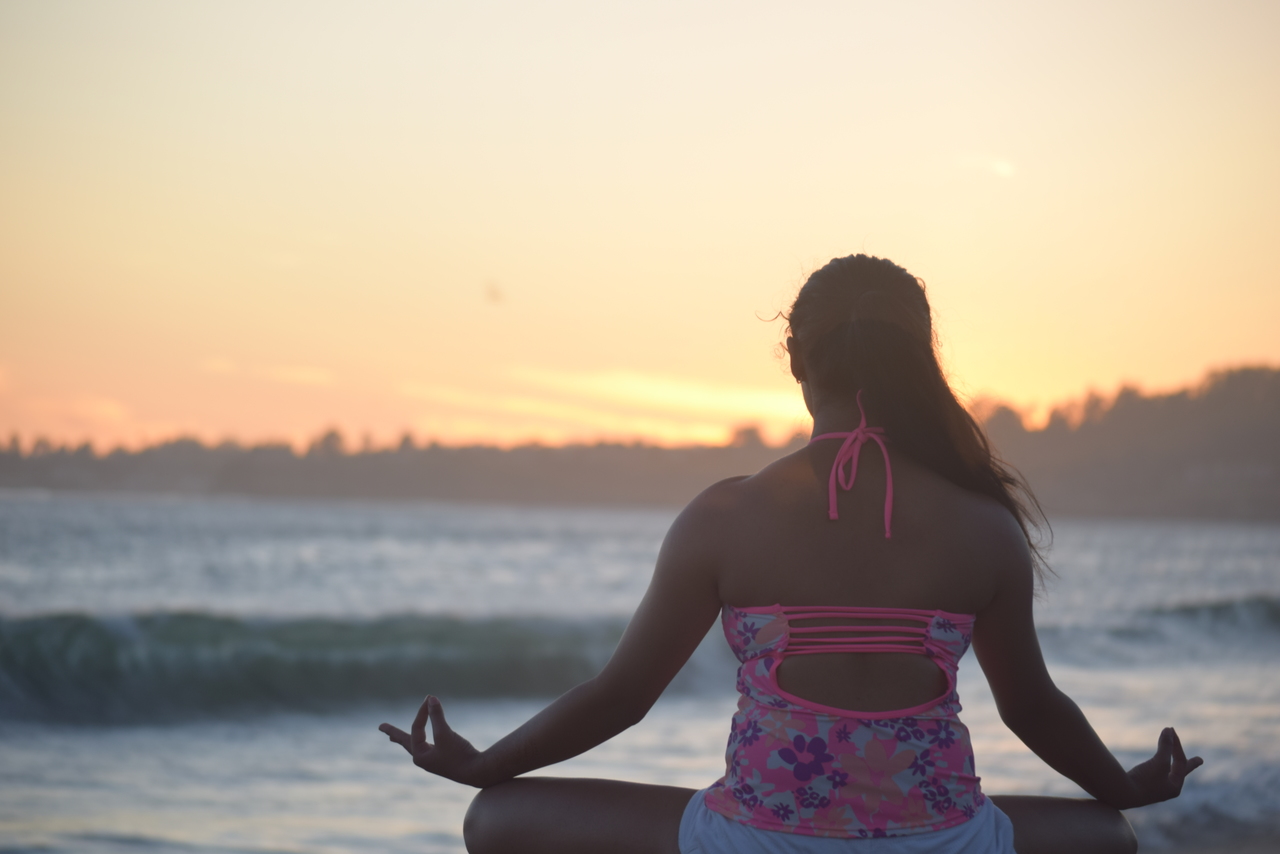 Here is a publication on research related to effects of MSRT (Mind sound resonance technique) on anxiety and cognitive functions in patients. 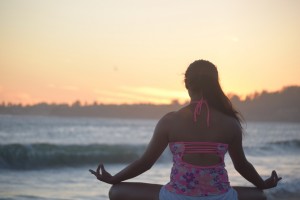 MATERIALS AND METHODS:
Self as control design was followed. Diagnosis of GAD was made by a psychiatrist using sections of the Mini International Neuropsychiatric Interview (MINI). Participants practiced MSRT or SR (as control intervention) for 30 min at the same time for two consecutive days. The sequence of intervention was assigned randomly to the participants. State anxiety was assessed using state trait anxiety inventory (STAI; Form X1). Digit letter substitution task (DLST) was used to assess psychomotor performance, which involves visual scanning, mental flexibility, sustained attention, psychomotor speed and speed of information processing. Intervention was given in a quiet dark room on an empty stomach. Subjects received a training of MSRT and SR for 1 week before the data were taken. A pre-recorded audiotape was used to administer the technique of MSRT. Difference in scores after baseline and intervention was used to check normality, and was found to be normally distributed by the Kolmogrov-Smirnov test. The changes in STAI, DLST and difference in scores before and after two interventions (MSRT and SR) were compared using the paired samples t test.

CONCLUSION:
This pilot study suggests that MSRT may have a potential role in reducing state anxiety and enhancing psychomotor performance in patients suffering from GAD immediately after the practice. These findings need confirmation from studies with a larger sample size and randomized controlled design, which are implicated in the future.